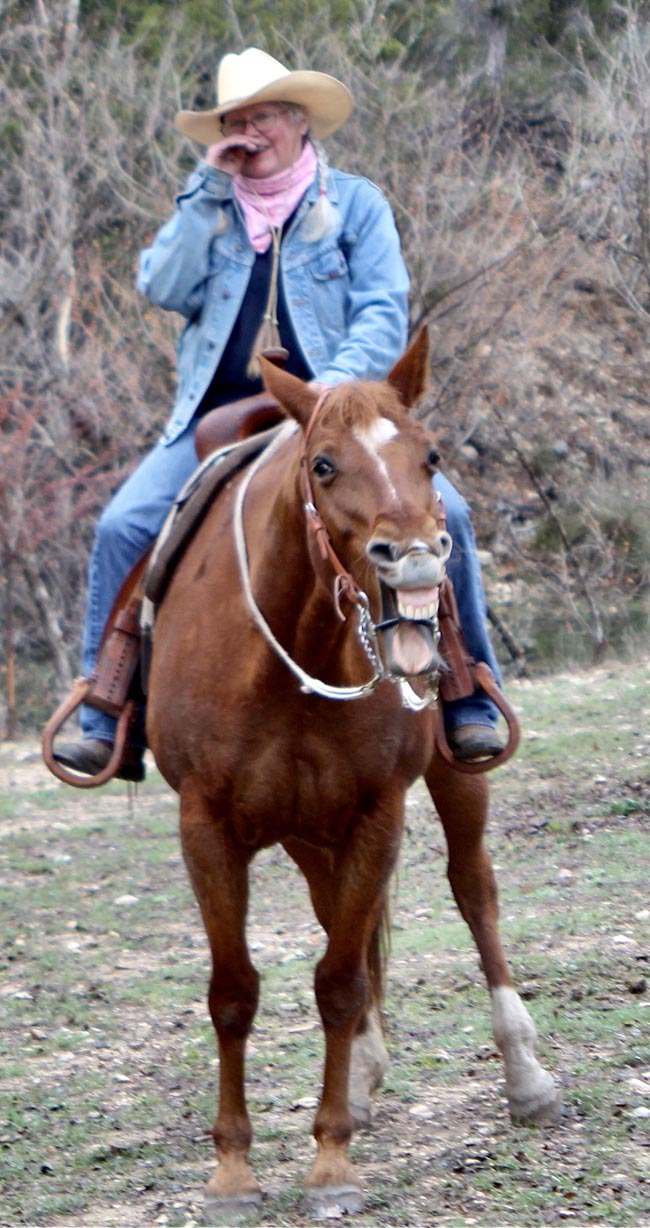 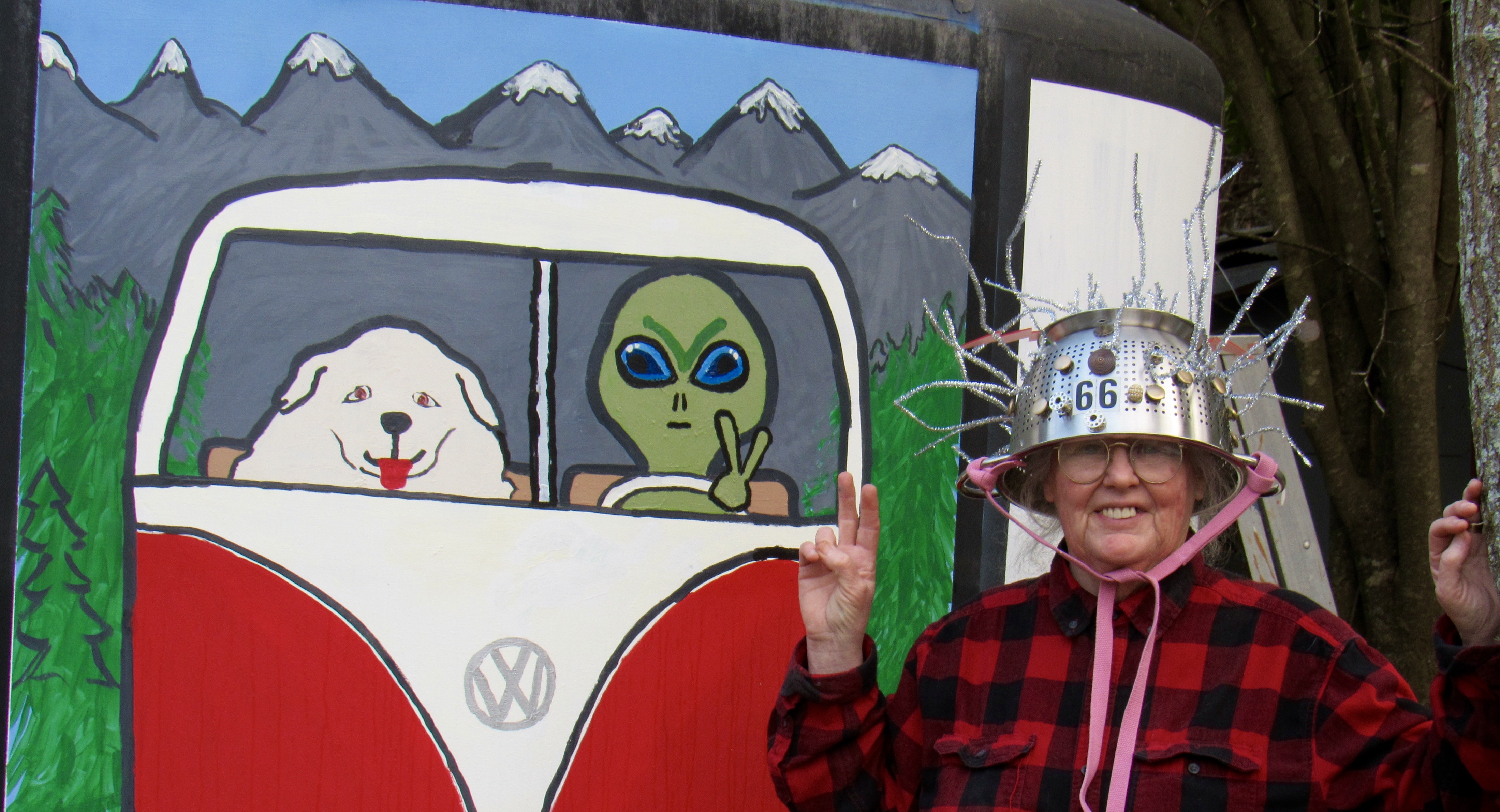 Cousin Nancy (Parker-Simons) was born and raised in Fort Worth, Texas. She is 69 and holding, a retired cowgirl, an avid animal lover and is a published author.

In 2006, the University of Texas Press published her first book The Road to Utopia: How Kinky, Tony & I Saved More Animals Than Noah. And for nearly 20 years Parker-Simons was the executive director of the famous Utopia Animal Rescue Ranch, located on Kinky Friedman’s ranch, in Medina, Texas.

Nancy’s husband Tony Simons was the ranch manager and Kinky declared himself their part-time Ghandi-like-figure until 2018, when the three of them decided it was time to close its doors.

After the University of Texas Press published Cousin Nancy’s first book she started her own publishing company Undepressable Press and has self-published four books:

Also during this time, Cousin Nancy began blogging, in 2007, about her daily life living at the Utopia Animal Rescue Ranch. Mainly telling humorous stories about the animals they cared for, their adoptions, rescue stories, life with Tony and living on Kinky’s ranch ( for over 16 years) and having him as their nearest neighbor.

Nancy’s hobbies include: painting, playing guitar, mandolin, banjo, horseback riding and acting. Her goal in life is to make people laugh and she has accomplished this through radio, books, art, blogging, videos, acting, Public speaking and podcasting.

Cousin Nancy lives in a cabin, on their small ranch, in Medina, Texas, with her husband Tony, four dogs and one feral cat named Sunshine.

In 2007 I began blogging about Kinky Friedman's, Tony's & my beloved Utopia Animal Rescue Ranch. It is filled with funny videos and humorous stories about the animals that we rescued and the animals that rescued us.

At 69 and holding there is more about me than meets the eye—thank goodness. And that is why I am now podcasting—to hopefully make people laugh.

Nancy's books and other fun things.

I wish to thank my friends and sponsors